The Jan Karski Society is going to organize an exhibition commemorating the Kielce Pogrom. It will be organized as a part of the commemoration of the 70th anniversary of the tragic events that took place on July 4, 1946. Would you be so kind as to support this project and help us organize the exhibition?

The exhibition will be displayed at the crime site – in the tenement building at 7/9 Planty Street, where for more than a year – within the Institute for the Culture of Encounter and Dialogue – we have been conducting educational, cultural and social activities. We will present unique documents, photographs and memories that have never been shown before. They come from, among others, the Jewish Historical Institute, the Museum of the History of Polish Jews, the national and private archives. The exhibition will be based on the facts, authentic documents and testimonies of people who witnessed the events. We are going to use multimedia materials and modern display solutions.

Never before has such an exhibition been organized in Kielce. For more than ten years the Jan Karski Society has been trying to find ways of building in Kielce reconciliation, tolerance and peace viewed as a space of freedom for everyone. Lasting traces of our activities, apart from the Jan Karski bench, are: the Menorah monument dedicated to Jews from Kielce ghetto killed during the Holocaust; a plaque with a prayer by Pope John Paul II set in front of the tenement building at 7/9 Planty; and the renovated burial place of the pogrom victims at the Kielce Jewish cemetery.

Our inspiration is the sentence Professor Władysław Bartoszewski said in our city in 2006: „Kielce is the first Polish city – since it was allowed to tell the truth – which has found a way out of lies and falsehood”. The exhibition dedicated to the Pogrom will prove that what Professor Bartoszewski said about Kielce is still true.

I will be most grateful for your financial support – every contribution will help us organize the exhibition.

President of the Jan Karski Society 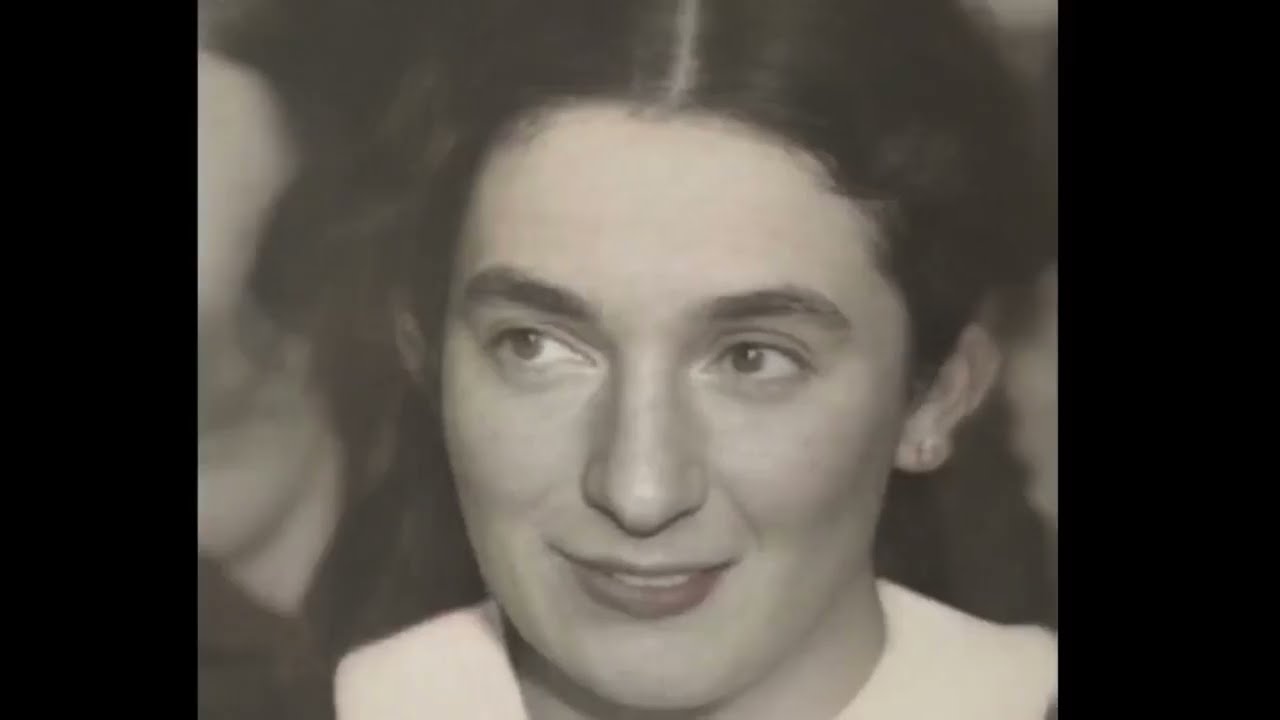 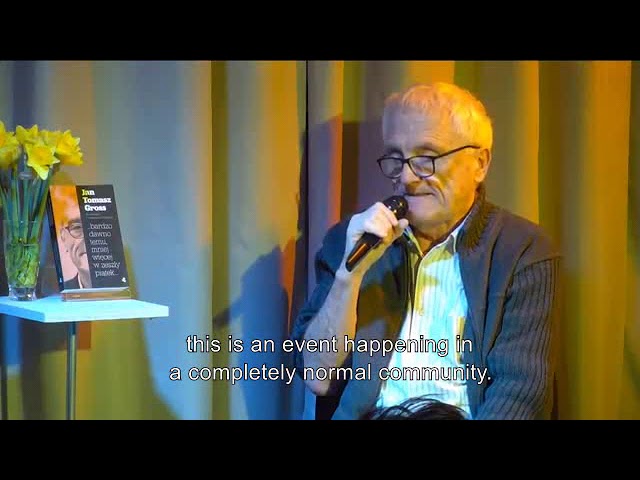